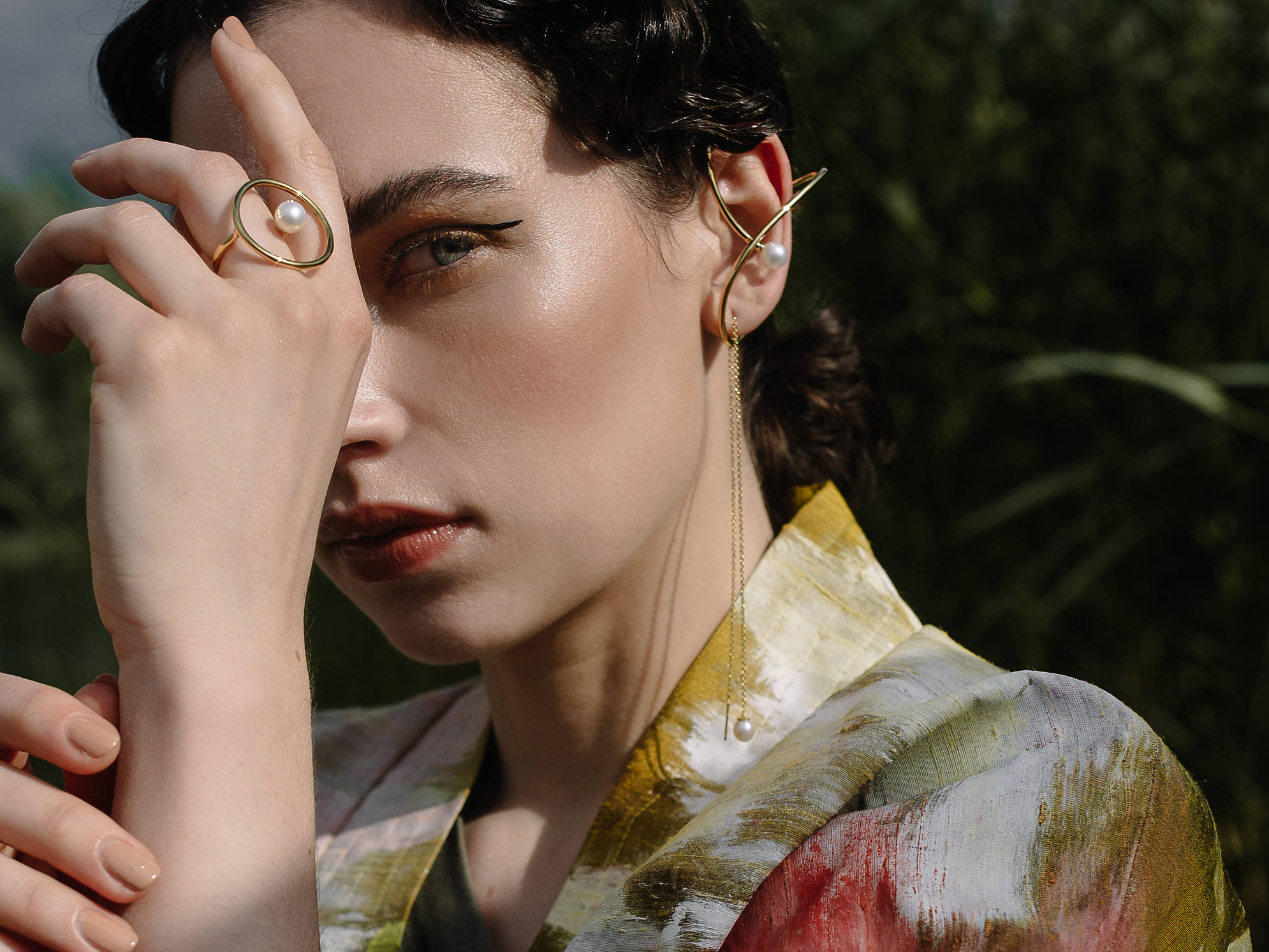 As you all know, the kimono is an iconic garment rich in history whose origins can be traced back to 7th-century Japan.

The word kimono can be translated to mean "thing you wear over yourself," and that is exactly the simple function it served in its early days. But as time went by, the kimono evolved into a synonym for grace and sophistication.

With the rise in export of Japanese culture in the mid-19th century, works of art from Japan spread around the world, as did kimonos and everything they represented. Naturally, the garment won the hearts of Parisian society, which quickly adapted it to their own wardrobes. In the fashion capital, the kimono was referred to as the bonheur des dames (happiness of the ladies).

As it had been in its native Japan, the garment brought the perception of timeless elegance to the whole world. The kimono is one of the few garments that has passed through history almost completely intact, right up until now when it has become a must in our wardrobes today.

Made of silk, wool, banana fibre and organic cotton, each Avasan-made kimono is a one of a kind original. Their secret lies in fusing the ancient techniques of Japanese tailoring with a sprinkling of sustainability principles.

The art and symbolism of the kimono is translated at Avasan into the creation of enduring and unforgettable garments which lend any wardrobe a touch of elegance that will survive from generation to generation.

For both men and women, Avasan makes each kimono in a unique way, so that all can enjoy this ancient tradition and treasure it forever.

From the South, With love!
Amy Valentine